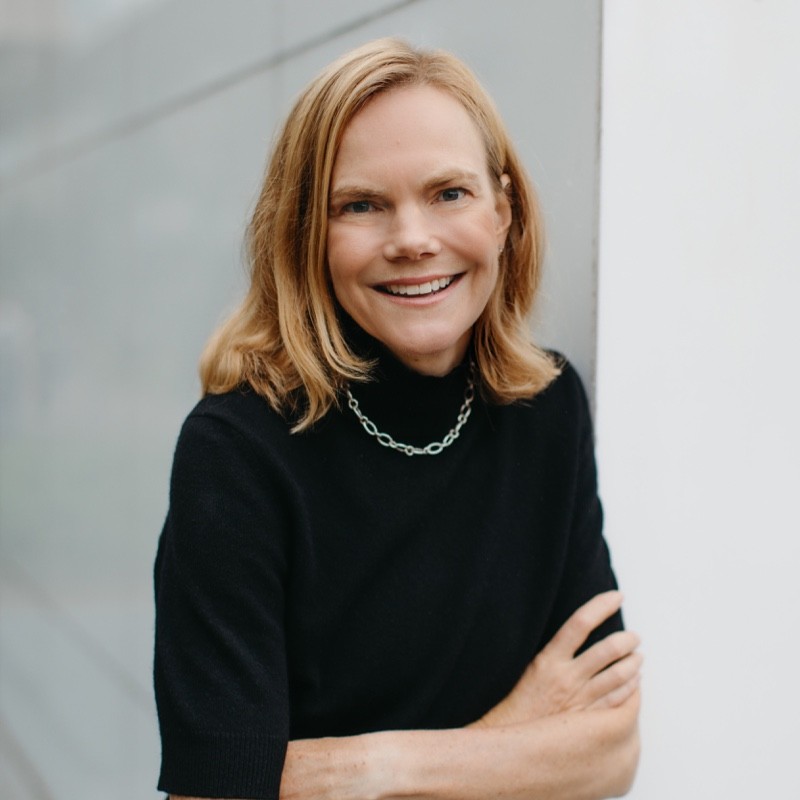 On this week’s show, we spoke with Janet Bannister, Managing Partner @ Real Ventures.

Since her first entrepreneurial venture as a teenager, Janet has used her boundless energy and focus to build and shape companies. Part of the Real Ventures team since 2014, she has led investments in over a dozen companies and works actively to help them accelerate growth and create meaningful impact. Janet’s experience as a founder, and her work with industry leaders like Procter & Gamble, McKinsey & Co. and eBay, have given her great insight and practical knowledge, which she passes on to the teams she mentors. Given her background transforming eBay from a Collectibles to a Mainstream marketplace and launching and growing Kijiji into one of the most visited websites in Canada, Janet primarily works with entrepreneurs in marketplaces, fintech, future of work, and AI in enterprise settings. A dynamic, high energy person, Janet has also competed internationally in triathlons and loves spending time in nature and with her family.

On the show, we spoke about:

It was a blast speaking with Janet. She has a wealth of experience and knowledge about investing in early stage startups. I hope that you enjoy the conversation!

Let us know what you think. What types of guests would you like to see on the show?  What topics interest you the most? Send me your thoughts at nectar@thepnr.com

A weekly round up of our favorite articles, research and insights about corporate strategy.