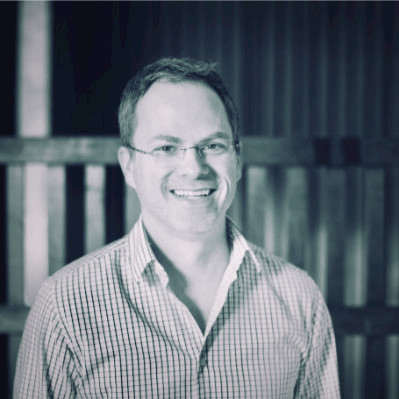 On this week’s show, we spoke with Fred Dionne, CEO @ IVEP and Founder @ DubDub. Fred was named as one of Canada’s top tech lawyer and innovator; he has a computer science, legal and finance background. He is the founder and CEO of IVEP (Interactive Video and Experience Protocol), a dubdub spin-off. IVEP is building the foundation and software infrastructure for online video interactivity and real human engagement with programmable Smart Objects. It is a Web 3.0 open-source protocol that integrates the immutability and transparency characteristics of the blockchain and loyalty and trust attributes of a tokenized economy. They are essentially trying to supplant the ad based economy by a creator driven one.

Prior to IVEP and dubdub, Fred founded a very successful boutique tech law firm, blue HF, which was his next step after practicing law in the areas of financing, technology, securities and mergers and acquisitions at Stikeman Elliott and at Osler in Montreal. Since being admitted to the Québec Bar in 1998, he has counselled many technology businesses of all sizes in all areas of business law.

We were also joined by Mike Cohen, engineering @ Blocksense. After earning a B.Sc. in Computer Hardware Engineering, he got his hands dirty in various industries tackling systems analysis, project management, sales and customer relations. He is a well-renowned blockchain expert. My partner, Martin, also joined in the conversation.

We had an amazing conversation about the nature of cryptocurrency and blockchain. We went deep into several subjects:

If you are interested in learning more about blockchain, Bitcoin and ICOs, you must listen to this episode.

Also, you should out these other podcasts for great info on blockchain

Let us know what you think. What types of guests would like to see on the show? What topics interest you the most? Send me your thoughts at nectar@thepnr.com

A weekly round up of our favorite articles, research and insights about corporate strategy. 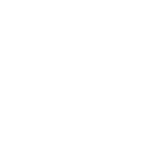 It's best to watch this in portrait mode.